Located in the Paterson Province of WA, Sipa’s Paterson North copper-gold project is in the same strongly endowed and highly prospective mineral belt which hosts the world-class Telfer gold and copper deposits, the Nifty copper mine and the O’Callaghans tungsten deposit.

The project is in close proximity to Rio Tinto’s Winu copper-gold discovery, which has a maiden Inferred Mineral Resource of more than 500 million tonnes at 0.45% copper equivalent, and Rio’s recent discovery of a zone of gold dominant mineralisation nearby.

In August 2020, Sipa announced a farm-in and joint venture agreement with Rio Tinto Exploration (RTX), a subsidiary of global mining company Rio Tinto, in which RTX can earn an 80% interest in the project by spending $12+ million on exploration.

An airborne electromagnetic (‘EM’) geophysical survey was undertaken in Q4 CY20 to expand the existing SkyTEM coverage across the project. This data will be used as the basis for firming up drill targets for testing in 2021. 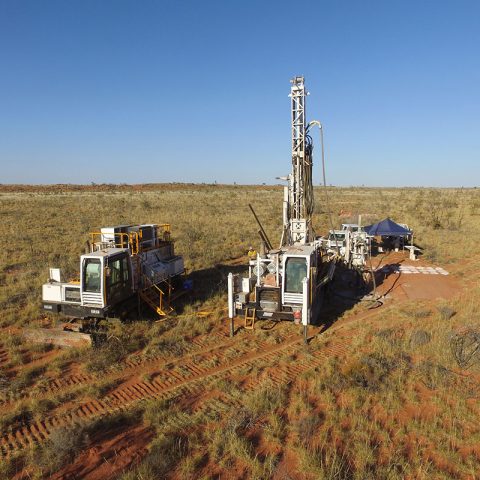 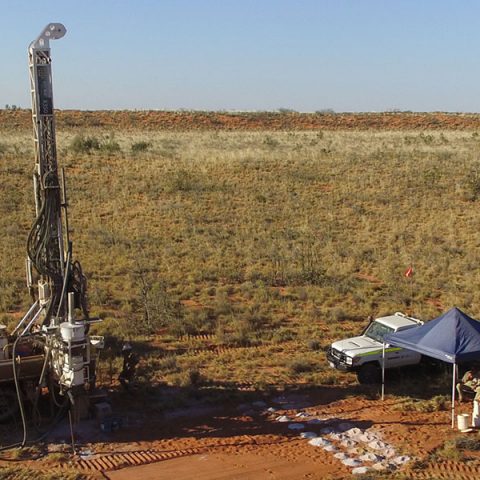 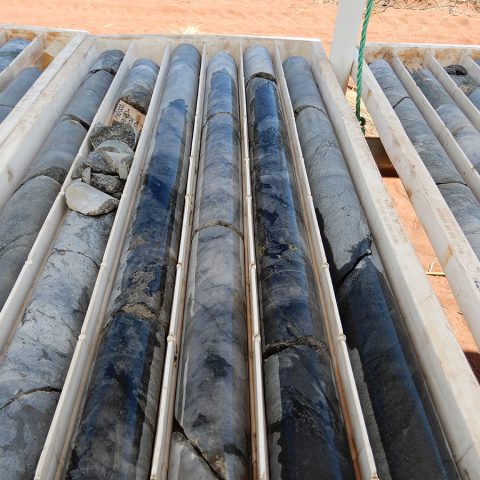 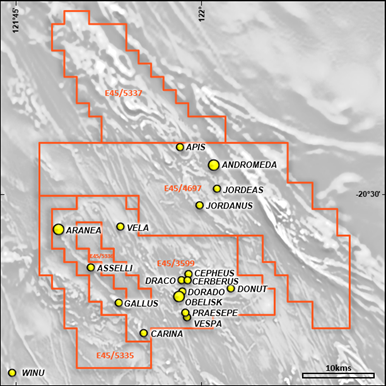