The most advanced is the outcropping Akelikongo discovery – one of the most significant recent nickel sulphide discoveries globally. Massive sulphide mineralisation extends along strike over more than 800m and is open down plunge.

Both Akelikongo and the nearby Akelikongo West prospect are conduit-style intrusions that host well developed, continuous disseminated sulphide mineralisation, and lenticular to elongate bodies of semi-massive and massive sulphide adjacent to the intrusion margins and internal contacts.

Under a US$4.5 million earn-in and Joint Venture with Rio Tinto, Sipa managed a range of activities including downhole electromagnetic and audio magneto telluric surveys which were integrated with gravity datasets to generate new targets. In 2019 an eight-hole diamond drill program testing these targets intersected new magmatic sulphide zones in five of the holes. Results included 31.7m @ 0.29% Ni, 0.1% Cu with a semi-massive to massive sulphide zone at the base assaying 5.47m @ 0.72% Ni, 0.20% Cu. The drilling extended mineralisation 150m down-plunge for a total extent of 1.5km.

The project is currently on care and maintenance while it considers options to fund future exploration. 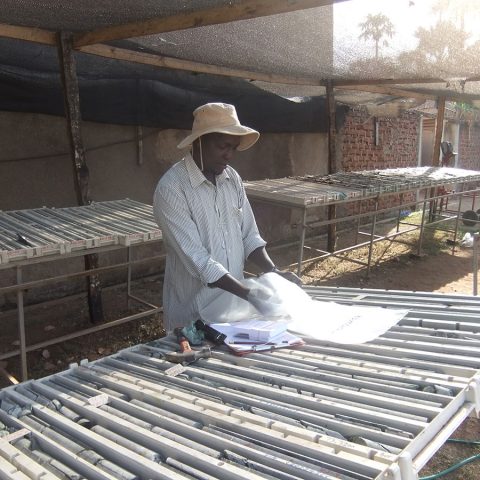 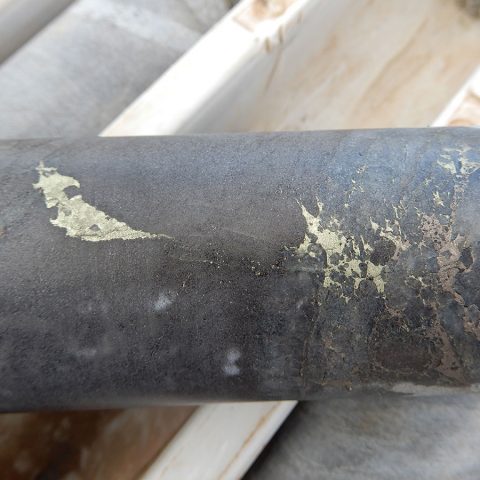 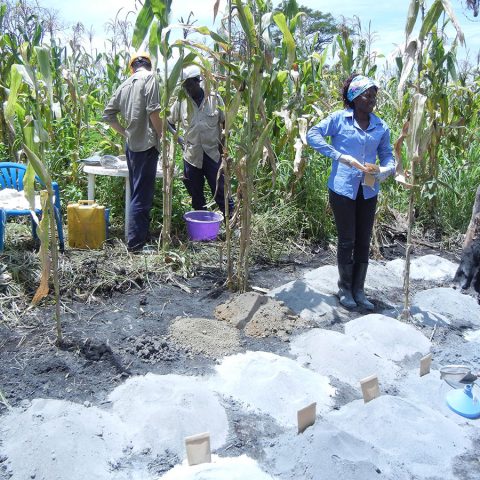 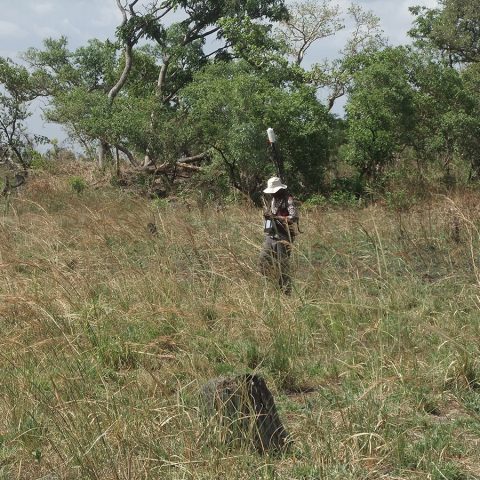