A comprehensive mineralisation model has been used in the hunt for sediment-hosted base metals based on the movement of metal bearing fluids, driven against basement highs by east-west tectonic compression. Transported metals are subsequently deposited into suitable chemical (e.g. carbonaceous shales, carbonate units) and structural (fault and fold dilatancy) traps and is broadly similar to that underpinning copper mineralisation found in the African Copper Belt.

The Wolfe Basin project contains all the expected elements for this model, and it was on the basis of these elements that the project area was originally targeted. 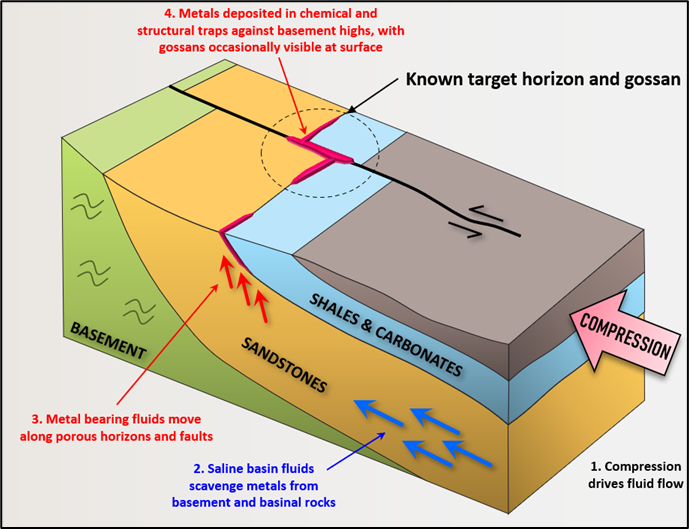 The prospective horizon has a strike length of more than 80km, with anomalous base metals observed in soil sampling for at least 20km and two outcropping gossanous ironstones along the target horizon the logical targets for initial investigations. Prior to Sipa’s work, the area had not been the focus of any previous documented exploration or drilling. This extensive length of a base metals target position makes the project very attractive.

In 2020, Sipa completed soil sampling and a gradient array induced polarisation survey (GAIP) in the vicinity of the surface gossans, and the first drill program ever in the basin late in the year. The results from the program were extremely encouraging, with up to 2.9% Pb and 0.45% Cu.

In 2021, Sipa completed a follow up dipole-dipole induced polarisation (DDIP) survey over the Romulus prospect, defining a distinct, chargeable feature at approximately 150-200m below surface immediately to the east of previous drilling. This feature is also visible on the DDIP lines to the north and south of where drilling was completed, making it a high priority target for follow up drilling.

The goal of the DDIP survey was very successful in providing a cross-sectional view of any electrically chargeable bodies such as sulphide accumulations. It also assisted in refining the next drill program at Wolfe Basin, which will target base metal sulphides that may exist down-dip below the weathered zone encountered in the 2020 program, as well as the newly identified DDIP targets. 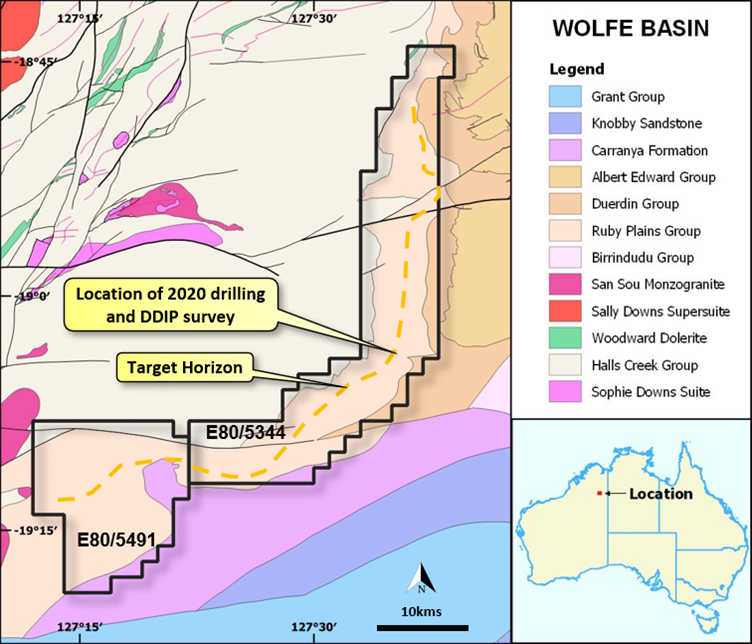 Sipa’s Wolfe Basin Project regional geology showing the location of the Romulus prospect on the Target Horizon. The locations of outcropping gossans are shown in red. 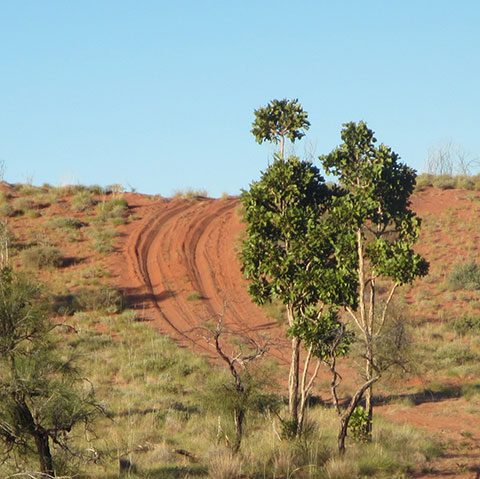 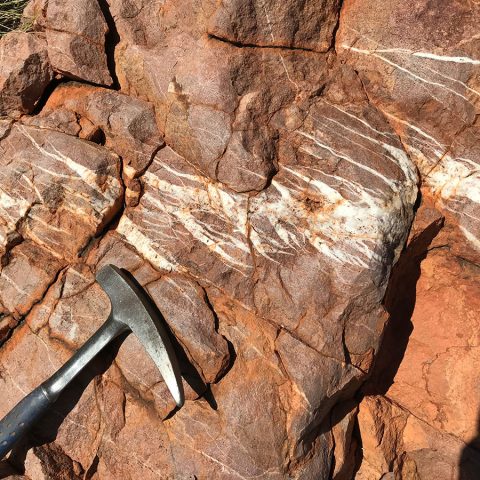 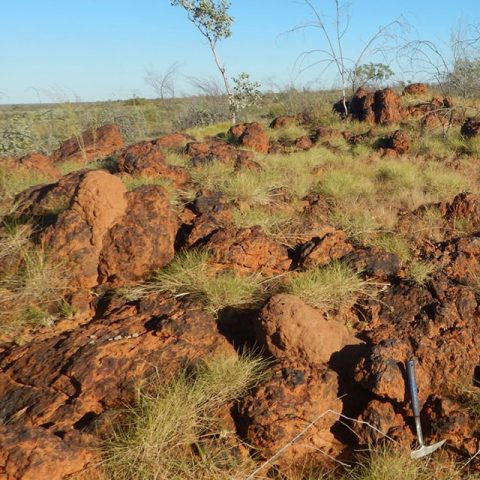 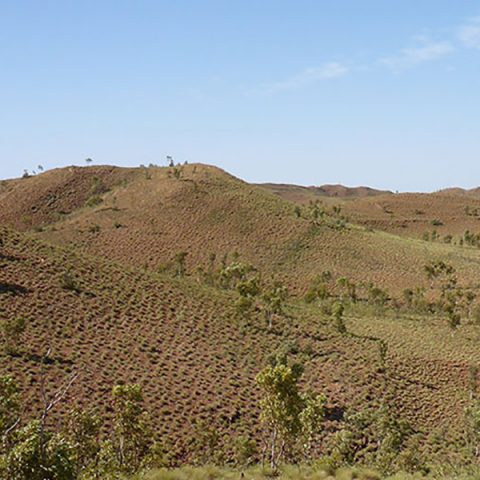