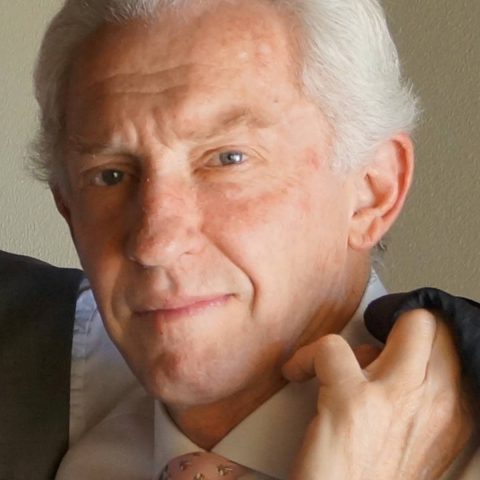 Mr McGown is an investment banker with over 40 years of experience consulting to companies in Australia and internationally, particularly in relation to fund raising and mergers and acquisitions in the natural resources sector. He holds a Bachelor of Commerce degree, was admitted as a Fellow of the Institute of Chartered Accountants and an Affiliate of the Financial Services Institute of Australasia in 1984. Mr McGown has been an executive director of the corporate advisory business New Holland Capital Pty Ltd (New Holland) since 2008 and prior to that appointment was the chairman of DJ Carmichael Pty Limited.