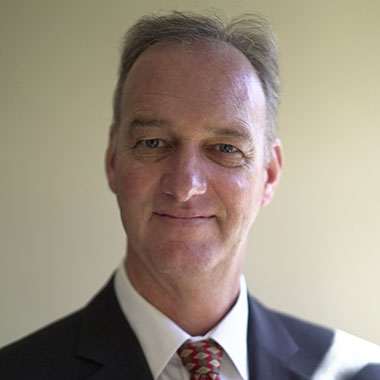 Mr Kennedy is a geologist with a successful 30-year career in the mining industry, including extensive involvement in the exploration, feasibility and development of gold, nickel, platinum group elements, base metals and uranium projects throughout Australia.  His most recent role was as exploration manager with Independence Group NL, which during his 11 years IGO grew from being a junior explorer to a multi commodity mining company.  In particular Mr Kennedy played a key role as part of the team that represented IGO on the exploration steering committee during the multi-million ounce Tropicana, Havana and Boston Shaker discoveries, the discovery of the Rosie magmatic nickel sulphide deposit; and the discovery of the Bibra orogenic gold deposit.